What do you study?

What do you study? 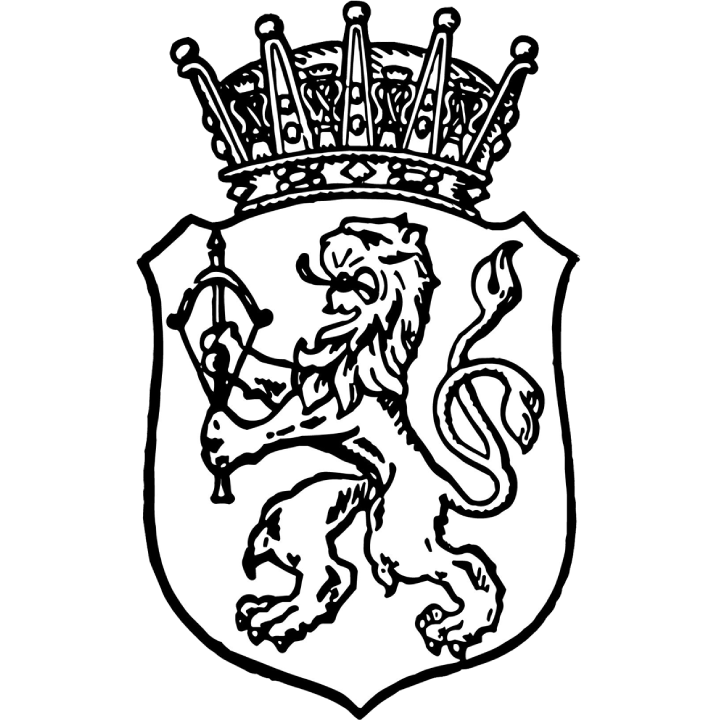 Smålands nation is a smaller nation, which we only see as an advantage. It’s like a second living room, where all your best friends hang out. You can try everything and more in terms of work; cooking, arranging clubs, head waiter, equality work, set up a theater play, to work in the pub!

This is what you can do

This is what you get

This is how you can reach us

This is how you can reach us

The building is open:

Smålands nation is a student organisation that was founded approximately 370 years ago, when Carl von Linné was a super cool dude. Ever since then the nation has been a second home for students that has moved to Uppsala. In the nations premises students could fika together, go to balls, gasques, work and much more. The nation became an important part of the student life and has been ever since.

Now a days the nation carries a lot of different activities – large and small. A membership includes access to our housing, scholarships and big variety of entertainment. Smålands nation is an energic bunch of people that never stops moving. During the weeks we run our pub, Wednesday quiz and Saturday fika, but we also keep open during the days in the library if you want to study. There are also a lot of associations to joing; sports, latin dance, choirs, orchestra and culture association are just a few of them.

Smålands is one of the smaller nations with under 1500 members, which we only see as an advantage. The nation is like a second living room, where all your friends hang out. Want some coffe? We have it! Want to work? Do it here!

Smålands nation’s housing is maintained by an intdependent housing committe, Stiftelsen Smålandsgården (Smålandsgården Housing Committee). All of Smålands housing is centrally located next door to the nation and near the cathedral.